Electricity: The electric voltage in Cyprus is 240; and the standard in use is BS.

Time: The time system used in Northern Cyprus is within the “Eastern Europe Time Zone”. Therefore, time is 2 hours faster than the time used in Greenwich (Londra). (Time system is the same as the one used in Turkey).

Traffic: The cars are lefthand drive within Cyprus.

Telephone: In order to use the current telephones, they should be open for roaming internatiaonally.

Unit of currency: The official unit of currency is the New Turkish Lira. Some other units of currency are also used, such as Euro, English Pound and American Dollar in particular. 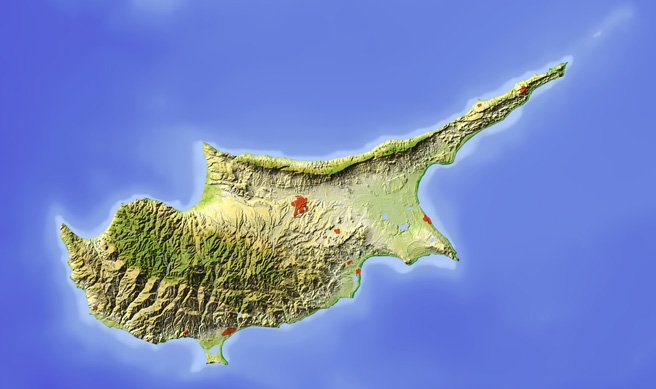 In winter, the warm day times are generally followed by cool evenings. In the summertime, the weather is hot like as the south coasts of Turkey. The most convenient time to visit Cypus is in the spring or the autumn. We would like to remind you that the spring in Cyprus starts earlier (at the end of February) than in Turkey.

The processes for entering in Cyprus

We as Dogus IVF Clinic proudly to share with you m

As Dogus IVF Clinic we are trying our best to make

Do not delay your dreams!Its the best period to